Tefft has many credits to his name, including: Mandalorian, Star Trek: Short Treks, Midway, Orville: Season 2, The OA, Goosebumps; Slappy’s Halloween, X-Men: Dark Phoenix, A Dog’s Way Home, KONG: Skull Island, and Tomorrowland . As a producer, he has released Carolina Parakeet and The Smiling Man both with Multiple Festival Awards, and as a director,

Tefft created several animated shorts, bumpers of the 50 greatest VFX Films and a Tribute to Steven Spielberg for the Visual Effects Society. Over the years he has taught at USC and at Gnomon, where he served as the Director of Education in 2008. 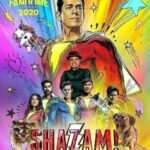 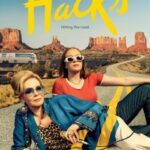 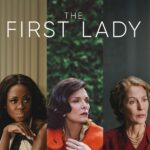 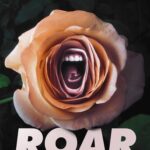 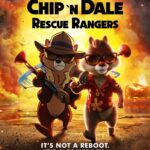 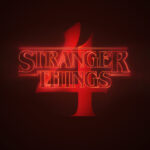